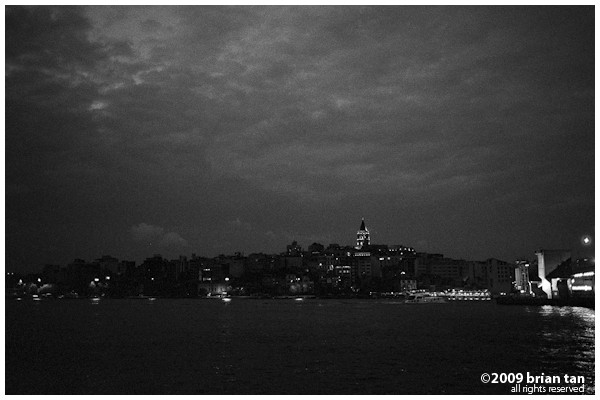 11 September 2009:
Arrived back in Istanbul from Adana around 1600hrs today. From sunny Adana, I came back to a cloudy Istanbul. I have Kodachrome loaded in my Leica ready to shoot but it was never meant to be. By the time I got to the hotel, it was starting to drizzle a little, the sky grey as usual. News on the way indicated heavy flooding in parts of Istanbul, not in old town for sure. But I’m happy enough to have almost two weeks of sun, so this last day of less than perfect light is not going to be an issue.

On the last day I have here, it will be used to explore places I left out in the first few days. First off, to Eminonu docks to have a fish sandwich. I didn’t really miss this one earlier, if you recall, but the fish sandwich is so good here, I will need to have one last one before I leave. Recognised this time, the fish in question is Mackerel, so this is not for the people who hate fishy smell. It’s basically pan fried mackerel with salad in bread. Simple and good. Then its off by bus to Balat as I still have some more credit left in my transport key fob. Walking around and shooting the other side of the Golden Horn, this place looks a lot quieter than Eminonu or Sultanahmet. Right after, at Ayvansaray Iskelesi, a ferry took me back to Eminonu before sun was down. Originally I had plans to go back to Harem to take another set of sunset photos but cloud cover was so thick it was going from light to dark without the amber transition in the sky, so plan scrapped and decided to spend some time at Rustem Pasa Mosque. 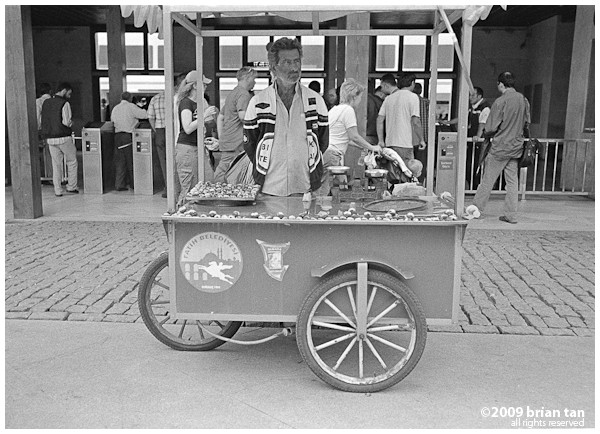 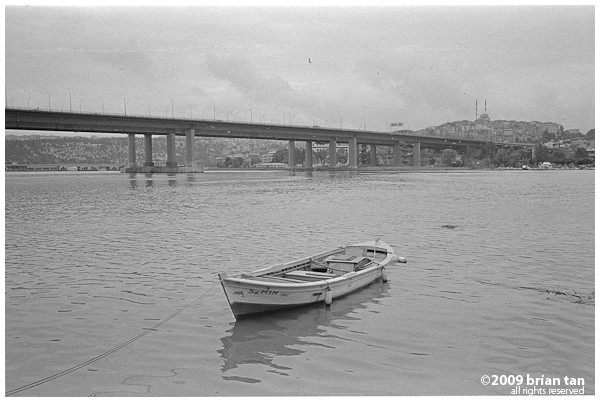 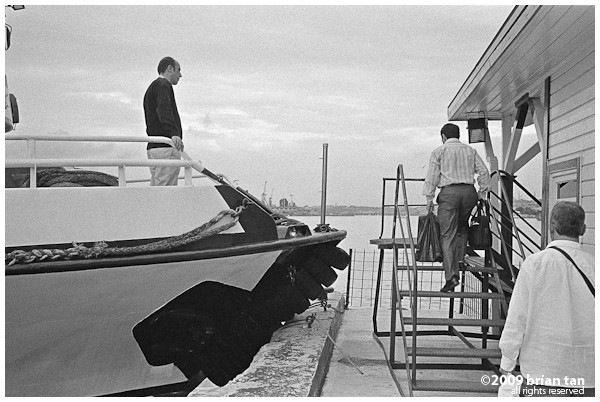 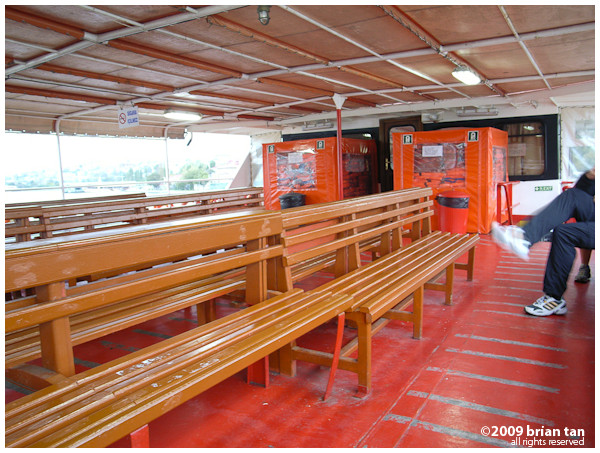 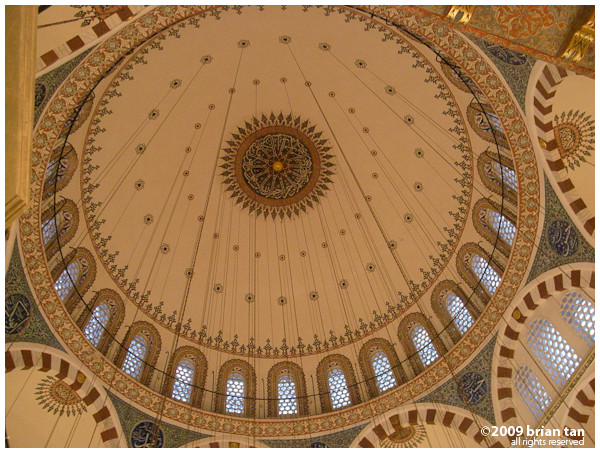 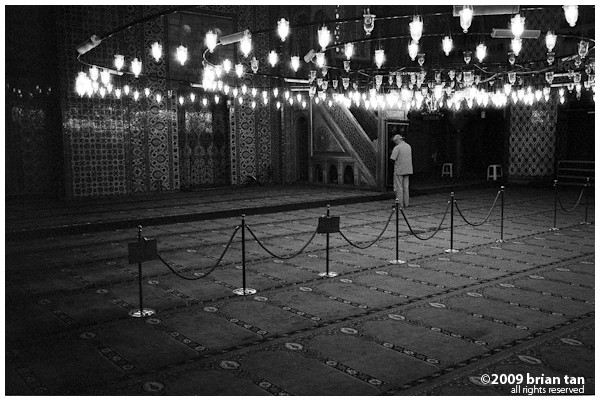 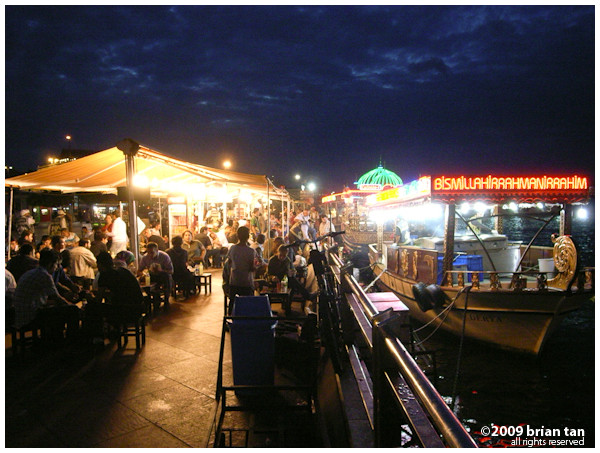 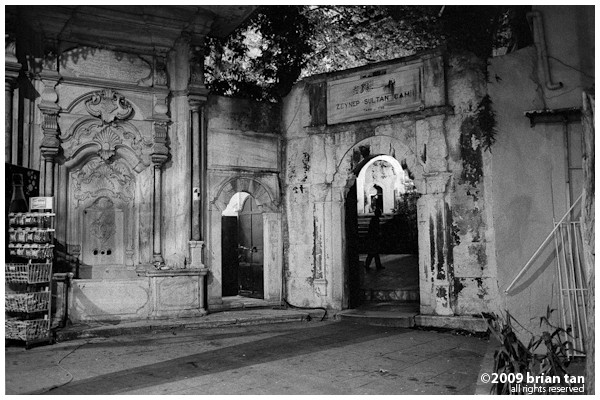 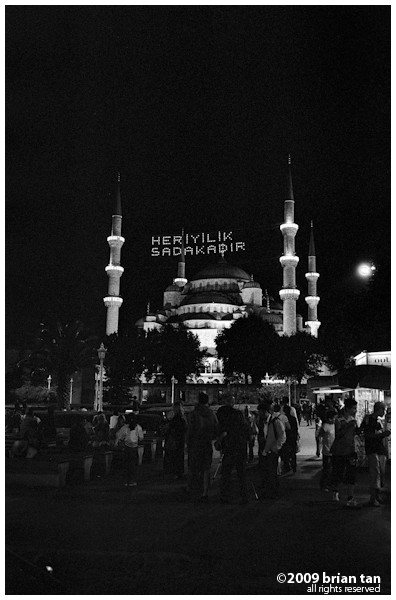 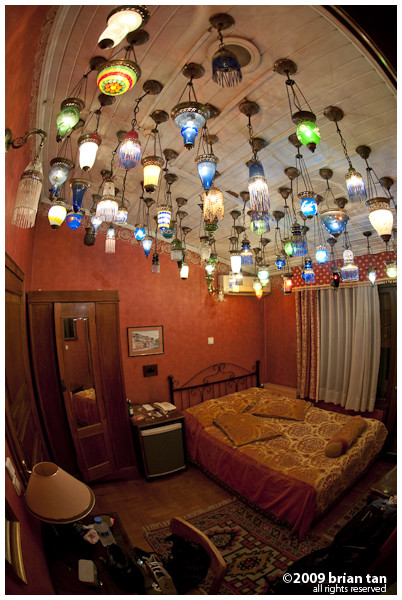 And on the last day, a trip to the Grand Bazaar in the center of town is in order. What a better thing to do than to visit the bazaar before it is really open and tourists visit. 7am is a good time. And just to make things interesting, today is exclusively film only. And here are the photos: 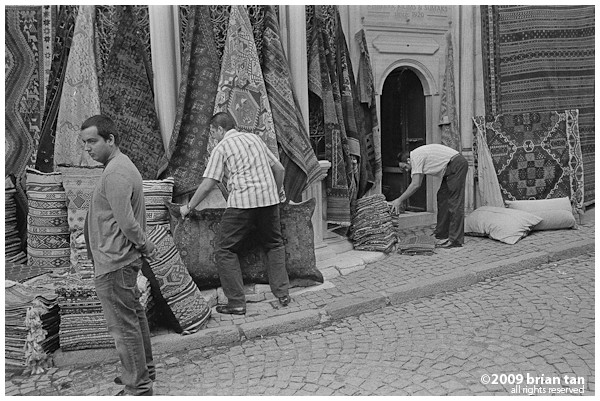 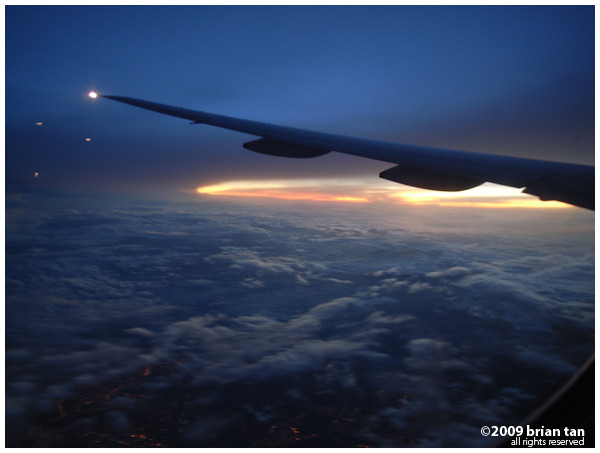