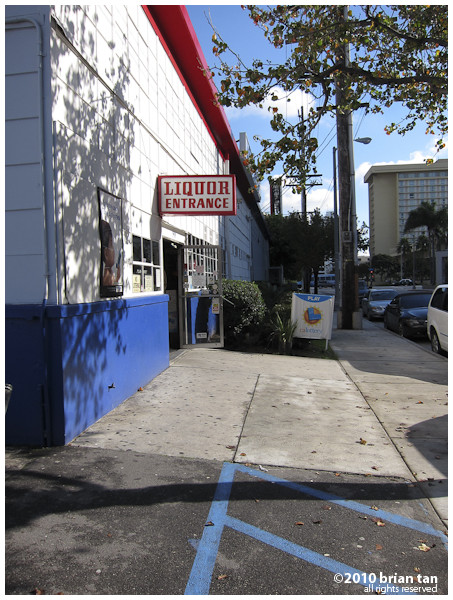 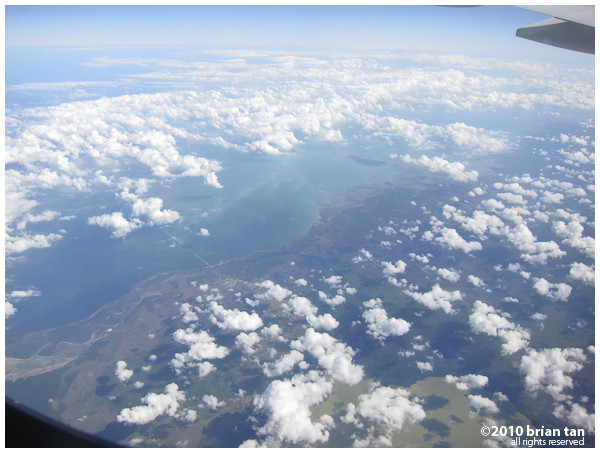 Over Cuba. One day I will visit this place.

It is not everyday that one gets to make a trip that is so long it is almost epic. That’s an overstatement perhaps, but I had to ask for a month off work around Christmas and it was not that easy to convince the boss that I need to disappear that long, most of the time in areas of the world where I would not be sure if my mobile phones would work.

The last day at work started with a late 3am sleep on the day of travel, no thanks to a late night cup of coffee. Then there was the work day that got extended while spending too much time looking for the “out of office” menu item in Outlook. (Eventually found it was a victim of my overzealous extension pruning in the name of performance-optimization, accidentally removed it and never knew OOO was an extension!). There was also the last minute packing routine, making sure I have enough power adapters, and minimum clothing and the right equipment. Got to the airport extremely tired and then realised that Singapore Airlines booked me on a connecting flight with less than 2 hours layover at SFO going from international to domestic terminals. 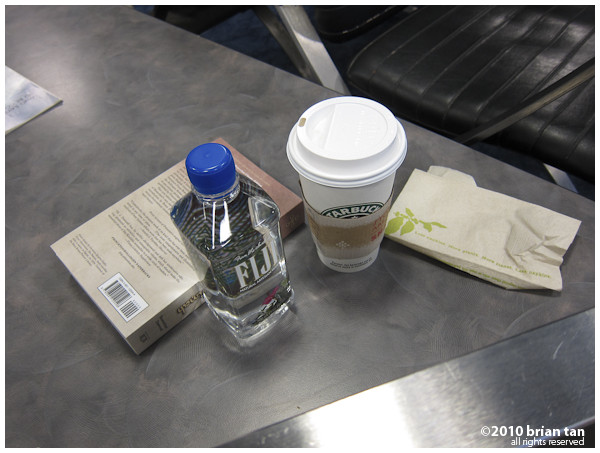 In LAX: I don’t know what the fuss is all about water coming from Fiji, my daily latte, and a book to keep me awake when I should. 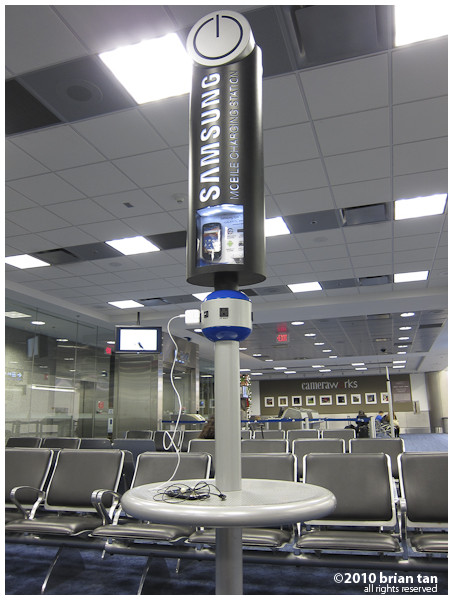 Only SFO had free wifi. The other airports I went through were too stingy with the internet, but at least they had free power supply.

That was a long winded opening without really mentioning where I was going, although the title should have given it away. It is December in the northern hemisphere, and of course it is summer down south. This trip was already planned close to one and a half years ago.

It is Patagonia, baby! to get there I will have to fly into San Francisco, then Los Angeles, Miami before hitting Argentina. I will start off with a few days and Christmas in Buenos Aires, and then a domestic flight to El Calafate to loiter around El Chalten and particularly the peaks of Cerro Torre and Fitzroy. It will be a totally landscape affair, main attraction being the landscape photography opportunities and of course plenty of pampas-fed beef steak. Next would be the glacier at Perito Moreno, my first glacier. There were a couple of chances to visit one in China but I skipped it, so this one is a good start. A long drive later, crossing the border I will end up with a week at Torres del Paine National Park in Chile.

Punta Arenas is the next destination, and I will then make the trip down to Ushuaia by bus, again going back through Argentina, and into Terra del Fuego. A few days there to claim that I have been to the bottom of the world, I would fly back from Punta Arenas to Santiago, Dallas, Los Angeles, San Francisco and finally back to the far east. Plenty of flights, many connections and if everything goes well, and no delays, I should not be missing any flight. Just to be sure, I inserted a buffer of a day in Los Angeles to break up the tens of hours in economy class. 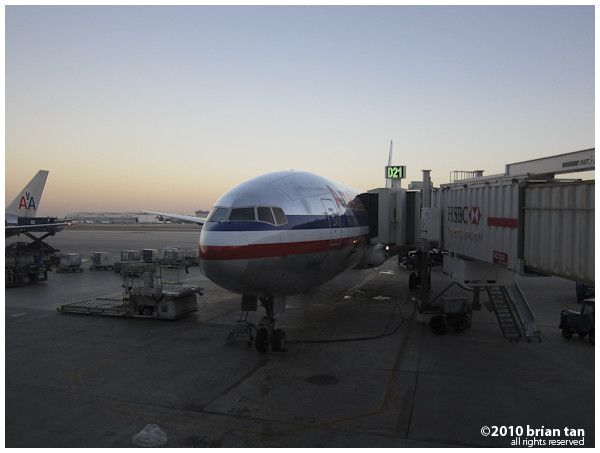 Waiting for an early morning flight at Miami 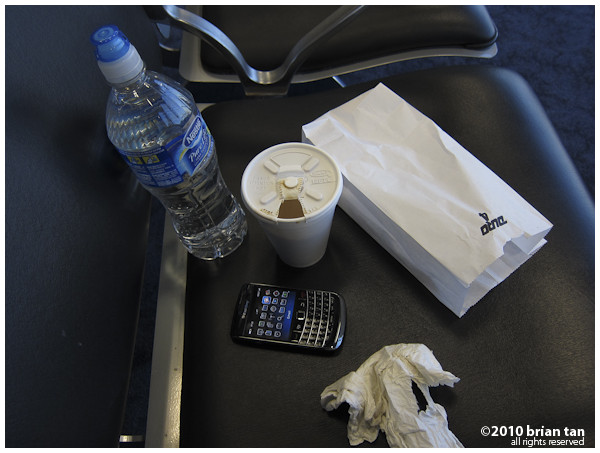 More or less the same in Miami: Bottle of water, what they call Cafe con Leche, and breakfast

Equipment… lets see, my Garmin GPS is with me, as usual, so is the Sony PCM-D50 sound recorder. Camera wise, Canon S95 for everyday shoot out, and 2 DSLR, a Nikon FX and backup DX and 4 lenses, going from 17mm all the way to 300mm plus a 1.4x teleconverter just in case animals appear. I pack a mid size tripod and get ready a panorama kit and all my landscape filters. The idea is I pack light and do laundry along the way. Some tools will help with Macgyver situations during the trip. Otherwise its all set.

Yes it could be once in a lifetime trip, but I’m sure I’ll be back again if the hype is to be believed. Lets see… 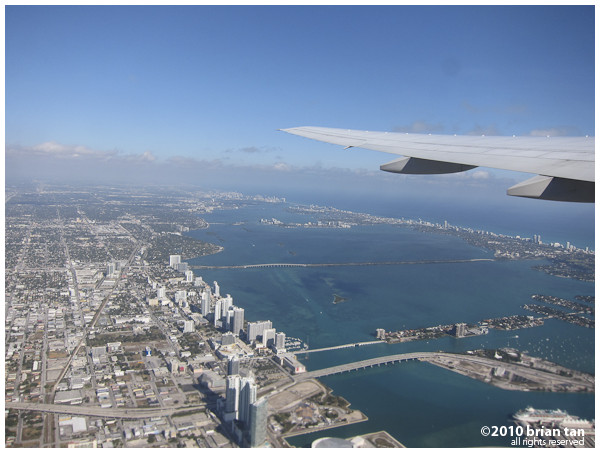