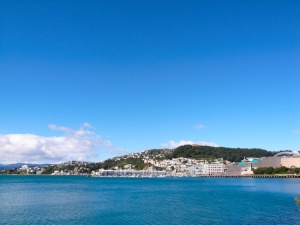 I am in Wellington for a week long business trip, and a deadline for Sunday 17 August has been moved to later in the week, so suddenly I have almost the whole weekend with no plans. As Wellington is a small city, I will quickly run out of things to see. Who could argue that New Zealand has some of the best sceneries around, and who cares that most of it are farms and sheeps. Good enough excuse for a drive if you ask me. So on Friday night its time to have a look at Google Maps and write out the itinerary on a piece of paper. I’ve found that the most effective way to do it would be to write all the names of the important towns in graphical form and the name fo the highway. The closest writing material I found was a little post-it note, so it’ll do. Helps that the Post-It will stick to the dashboard when I’m driving. So it is possible to drive and know where to go at the same time. 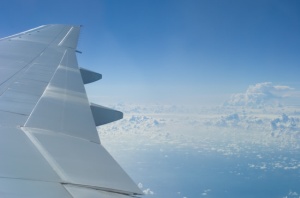 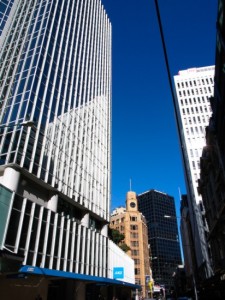 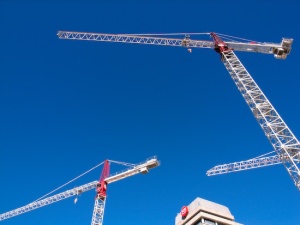 The original plan calls for a drive up to Taranaki and a loop around Mount Taranaki and New Plymouth. Mount Taranaki was visible on the flight to Wellington from Auckland, and it looks like another perfectly conical volcano like Mount Fuji in Japan, so it could be a nice place to go to. But after a check with a Kiwi, I realised it might take a lot longer than a day to do that trip. Probably up to 6 hours up to New Plymouth, and another 6 to get back. That means a whole day of straight driving. An alternative route that makes more sense would be a counter clockwise loop to Martinborough and up to Woodville, and cutting across Manawatu Gorge over to North Palmeston and back down to Wellington along the coast. Looks like a comfortable day long drive with plenty of opportunity for stops. So this shall be the route for today. 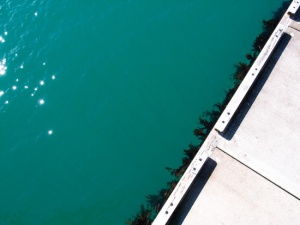 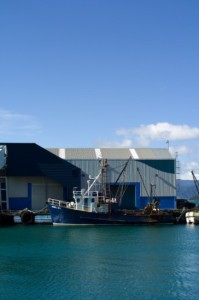 As usual, I bring quite a lot of gear with me when I’m on business trip. This trip I have my GPS with me (finally) although the battery seems to be rather flat since I have not recharged it since, who knows when. I have my Nikon D2H with 40mm and 105mm prime lenses and Ricoh GR with me as well. Just in case the rental car has it, I brought my iPod Touch, dreaming of a nice spanking new car with iPod connector built in. The difficulty here will be to type this blog while on the trip. Will be difficult to manage the Nokia E61 and drive at the same time, and I dont expect too long a stopover for rests. Ah well, then I will have to type in the skeleton on the phone, and expand it later on the PC. 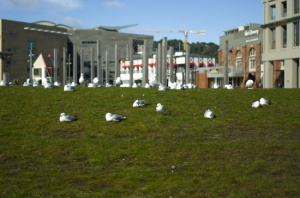 The plan this time is to do a loop of the North Island through the Hutts, Martinborough, and up to North Palmeston and improvising along the way according to the scenery. It looks like, compared to the original crazier plan to loop Mt Taranaki, this one may be possible to do in a day without being knackered. 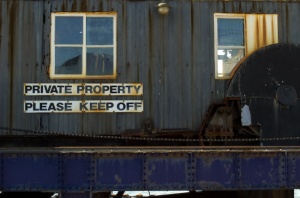 Only real issue is it seems to be raining quite a bit this winter in New Zealand. There were some spells of bright sunshine when its supposed to be raining. But on the Sunday of the trip, it was supposed to be cloudy with a little peep of sunshine. At least for Wellington. Looks like up North the weather is not that promising according to the Metrological Department here. Plus the road here does seem to be narrower, so it would be difficult to drive fast and cover plenty of ground.